Hallo my Friends! Sorry my post to this challenge is a day late, but I had to work quite a few extra hours in the last few days.


First I was going to use a Scrapbook that I had
planned on using for some vacation pictures. 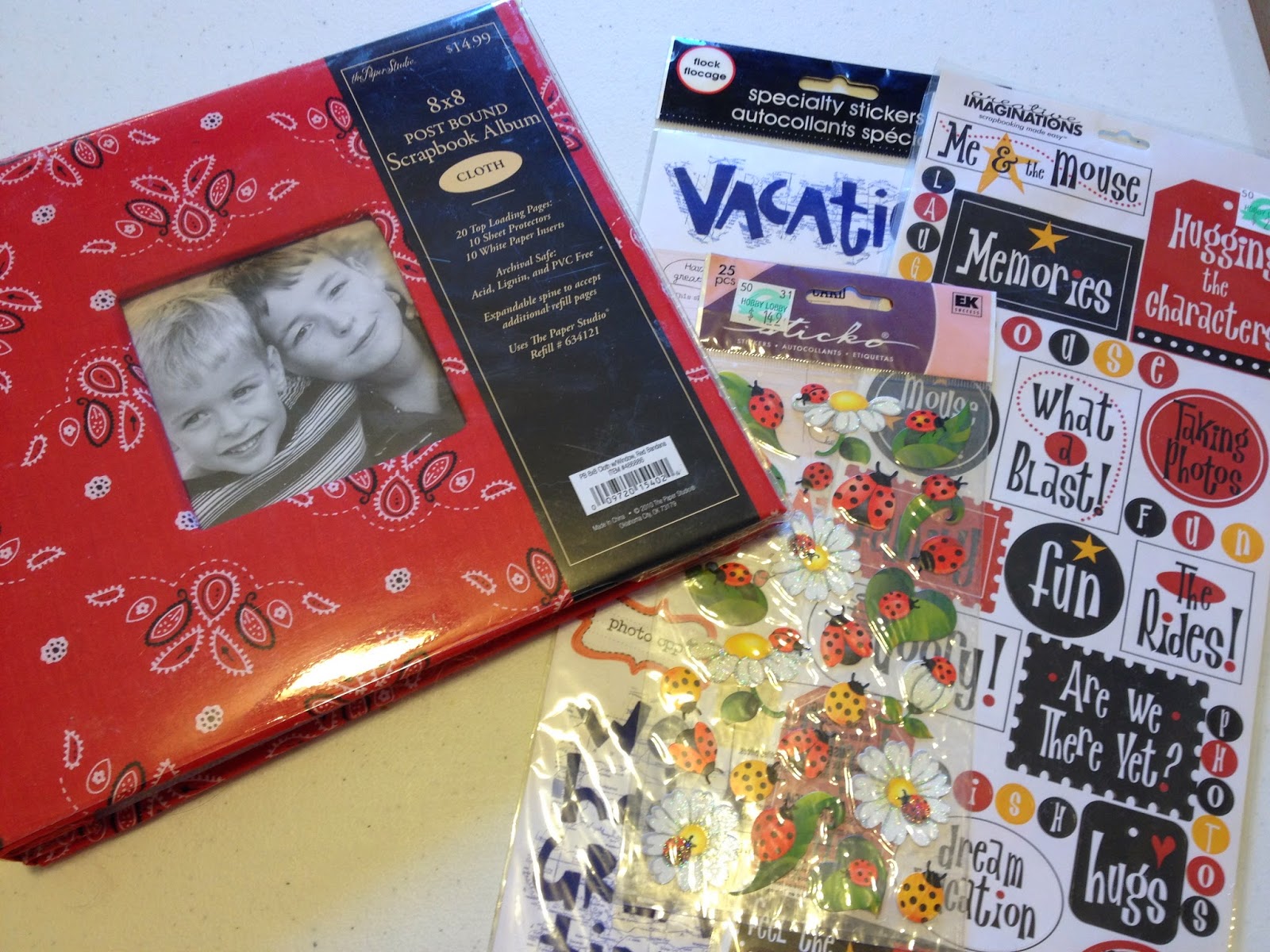 I ended up using another empty Journal that
I had in the house. 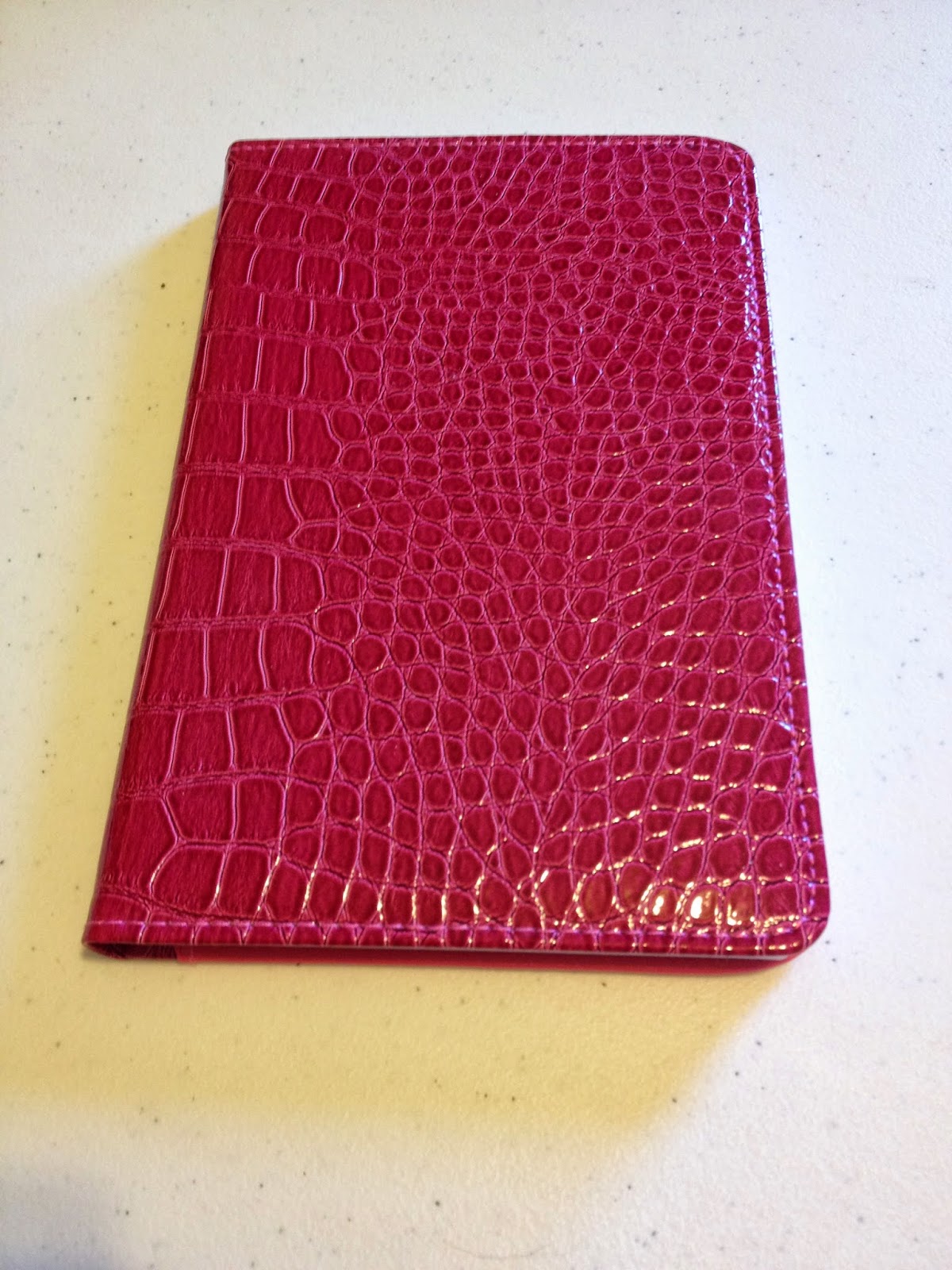 Than I started by adding my last project:
The Bunting 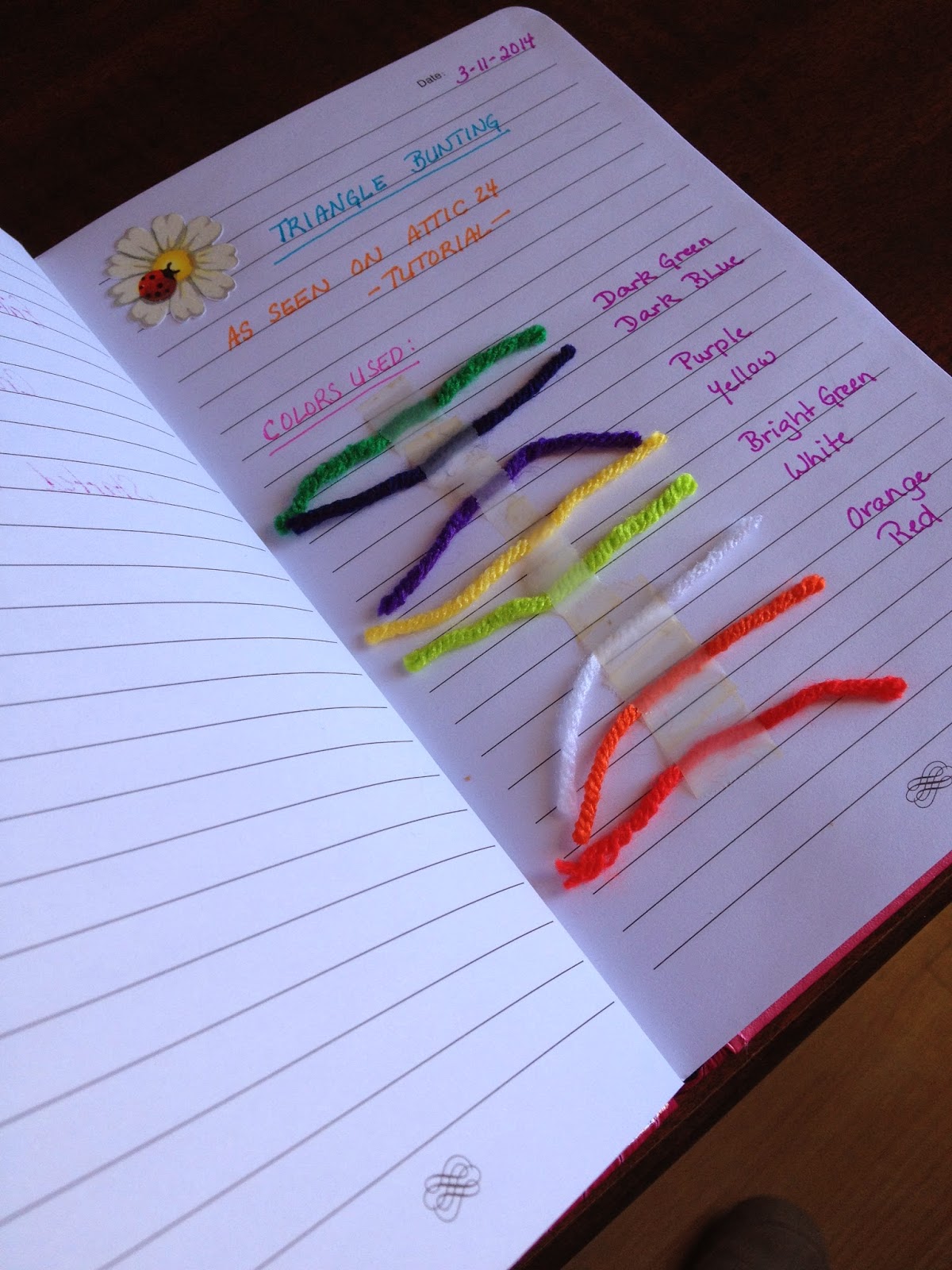 Wrote down the date,
the project name,
where I found the pattern,
and at the end added a piece of yarn
from each of the colors used. 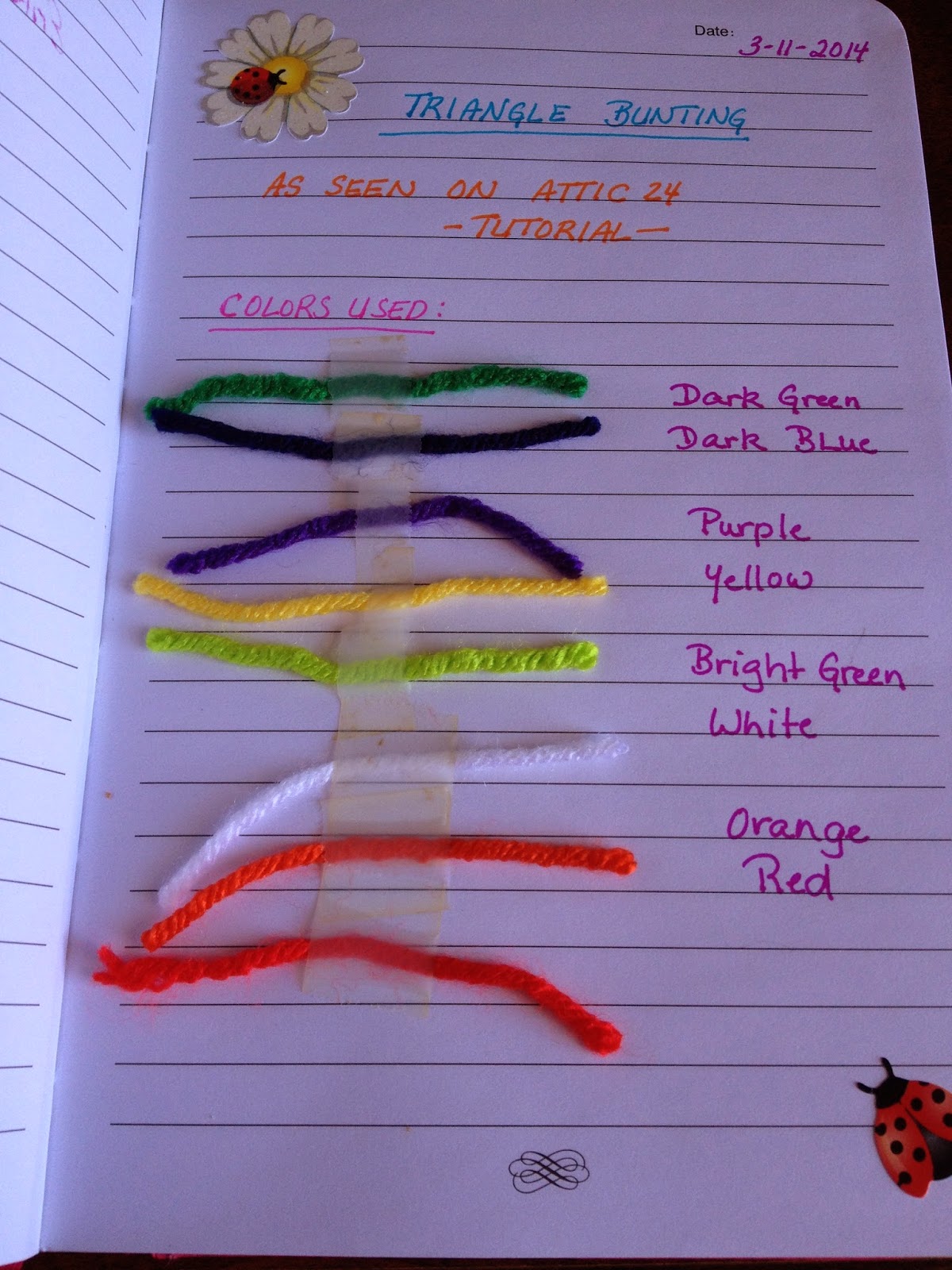 I am also thinking of having some pictures printed out, so I can add them at a later point. Think that would add the final touch. When I can, I will also add a drawn pattern of it, so I will have a reference for a later time. It's strange, but I never thought about making a journal before, but I think it will be really nice to have to look back on, besides the blog.

Now I thought I would still tell you all a little story. Yesterday, while I was at work my patient went to sleep for a while and I thought I would go and stretch my legs for a bit. They have a huge garden filled with all kinds of flowerbeds etc. and so I grabbed my IPhone with which I take most of my pictures and off I went. I looked at a few flowerbeds to see if anything was popping up yet, when I saw a movement out of the corner of my eye. What did I see? A woodpecker on one of the trees. Well of course I wanted a picture of it. So there I go slowly, trying to sneak up on the bird. It was moving a bit and I thought it would fly off at any moment. Than finally I decided I better take the picture before it was to late and I did. But low and behold, it didn't matter how close I came, the bird still didn't fly off. Well guess what? You are going to laugh...... 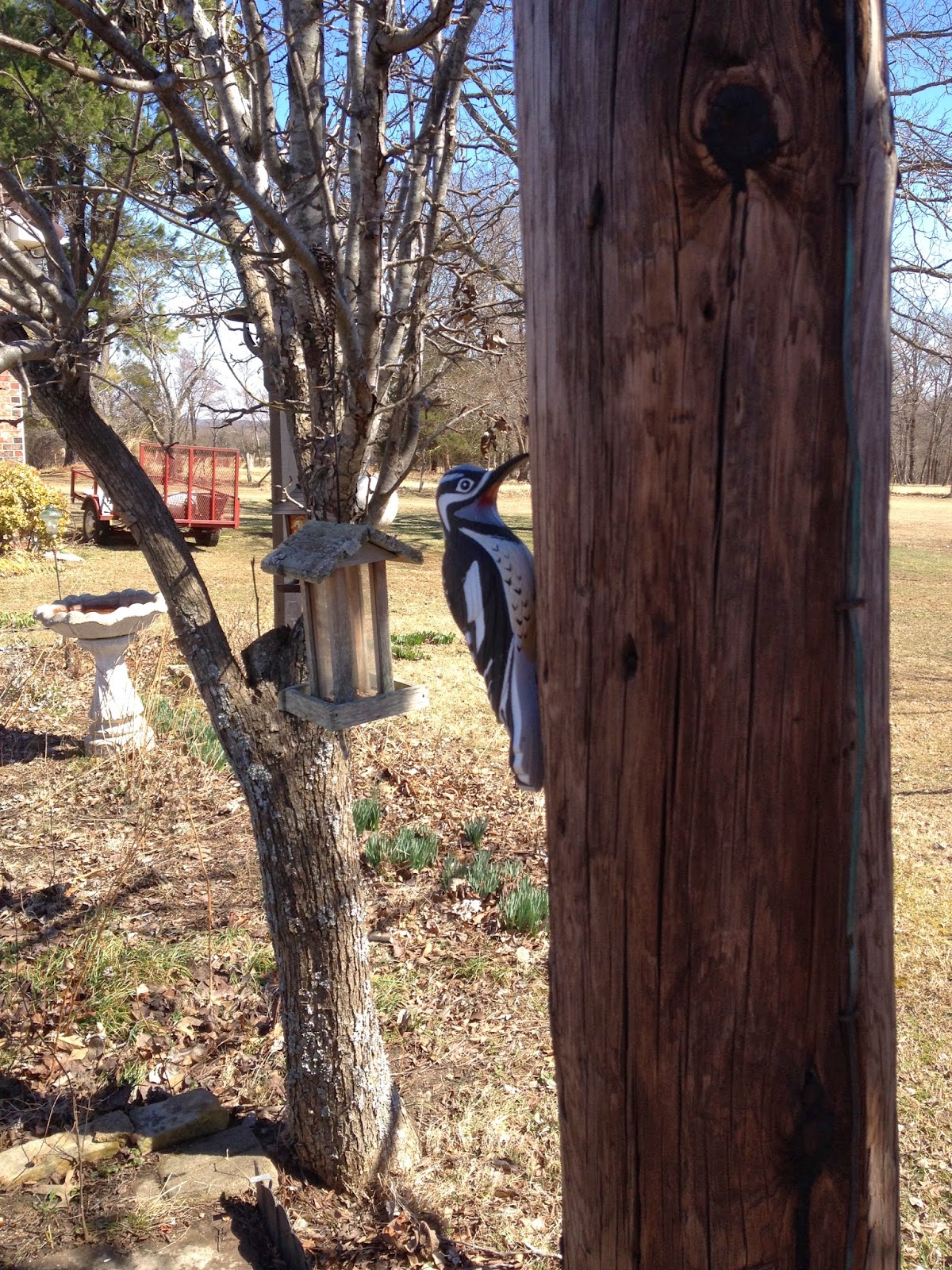 Ok, you all can laugh now. I deserve it!

But I did also see some little flowers making their appearances
in the garden. 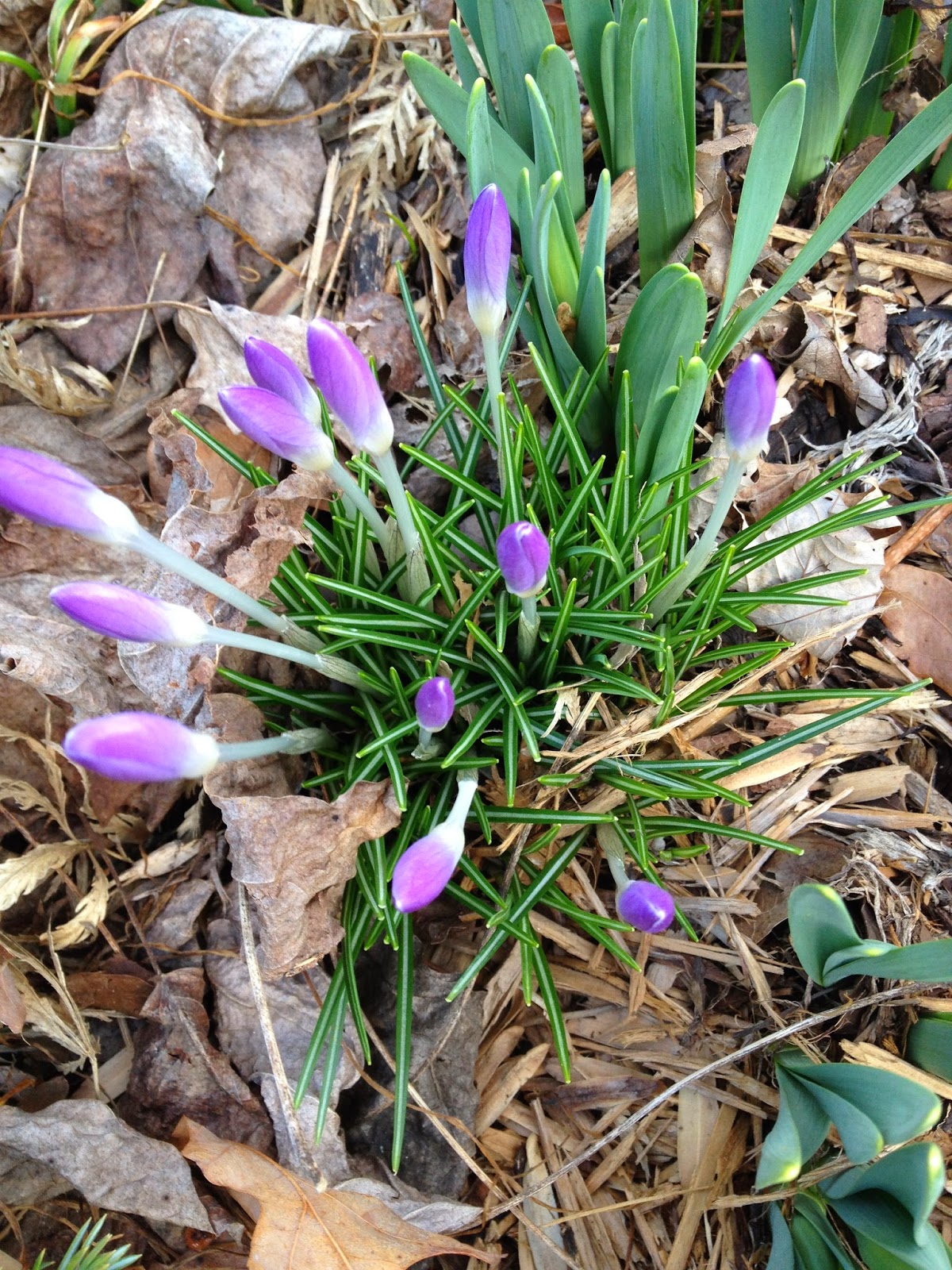 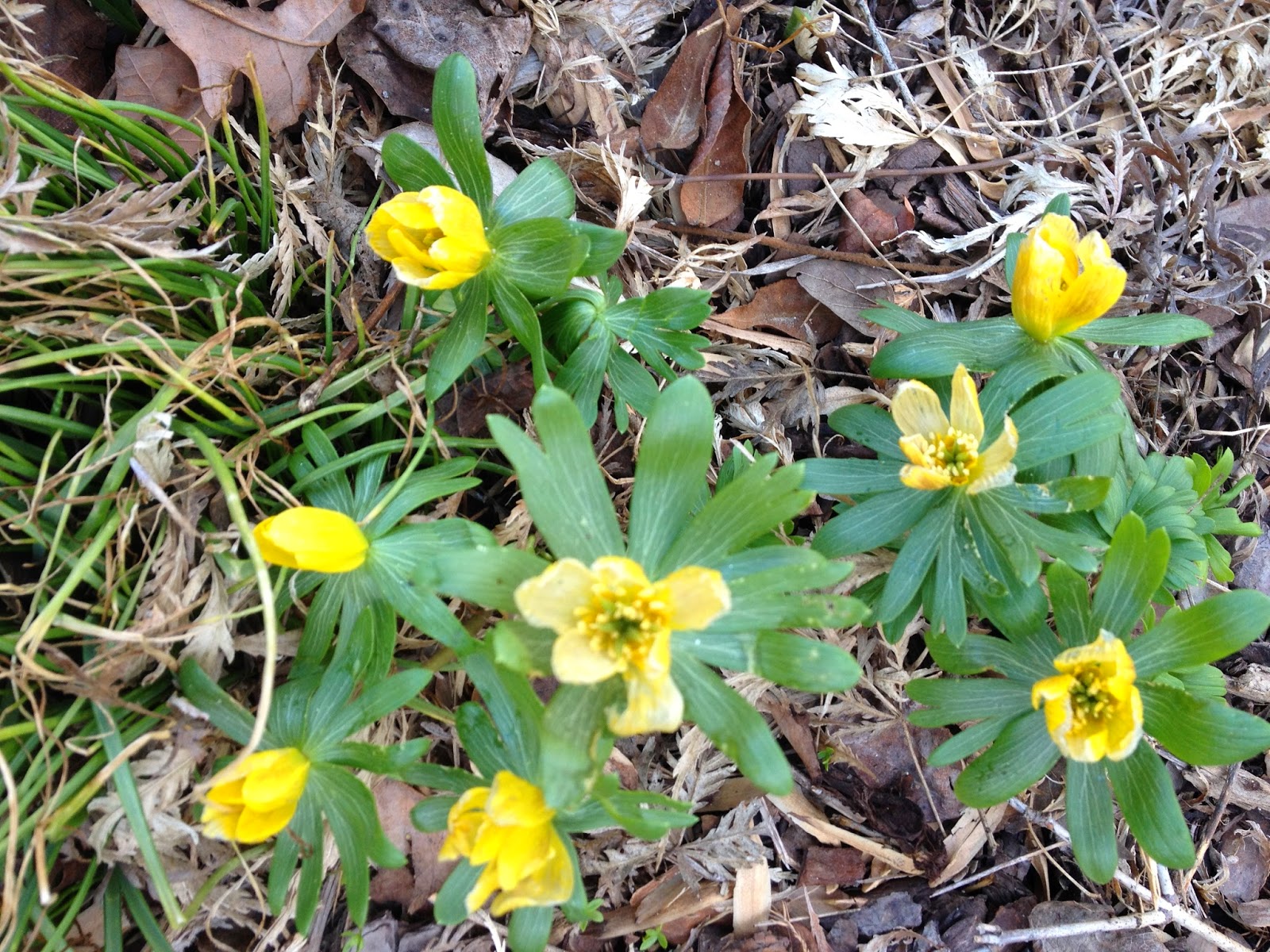 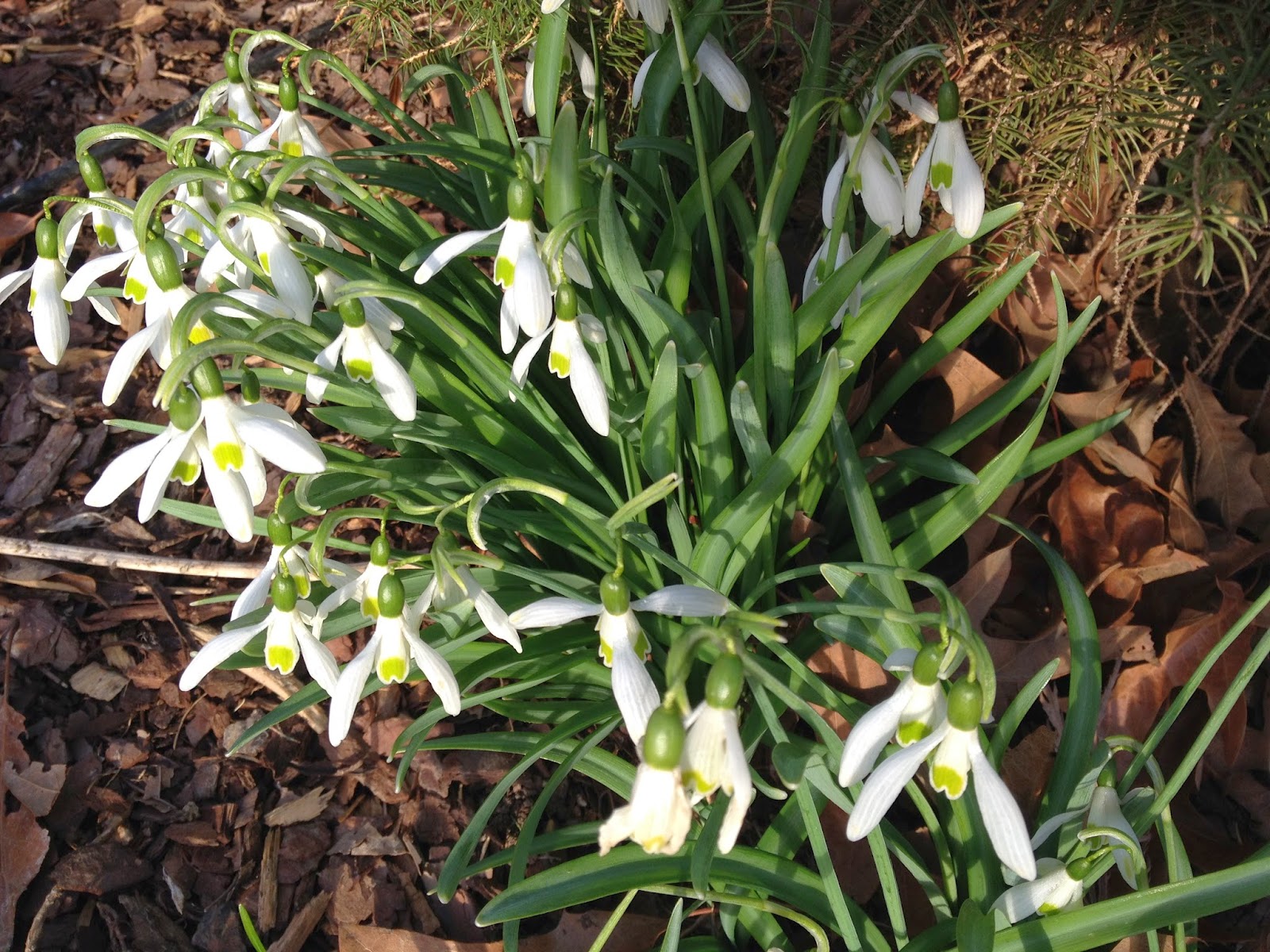 Are they not pretty?
I was so happy to see them.
A sign of Spring at last.

With that I bit you all farewell
till next time
from my neck of the woods.

Thanks for visiting my Blog and leaving a comment.